Mp3Splt-project is a cross-platform utility to split mp3, ogg vorbis and native FLAC files by selecting a begin and an end time position, without decoding. It’s very useful to split large mp3, ogg vorbis or FLAC files to make smaller files or to split entire albums to obtain original tracks. If you want to split an album, you can select split points and filenames manually, you can get them automatically from CDDB (internet or a local file) or from .cue files. Also supports automatic silence splitting, which can be used to adjust cddb/cue split points. Trimming using silence detection is also available. You can extract tracks from Mp3Wrap or AlbumWrap files in few seconds. 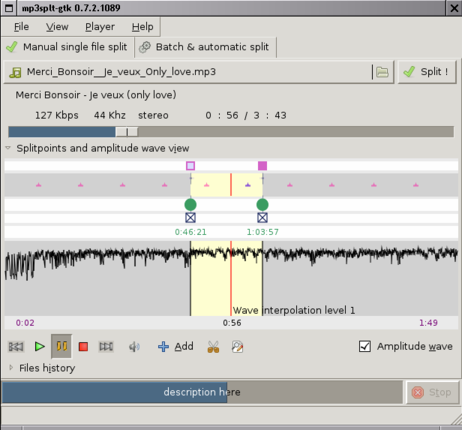 SoX is a cross-platform command line utility that can convert various formats of computer audio files into other formats. It can also apply various effects to these sound files, and, as an added bonus, SoX can play and record audio files on most platforms. 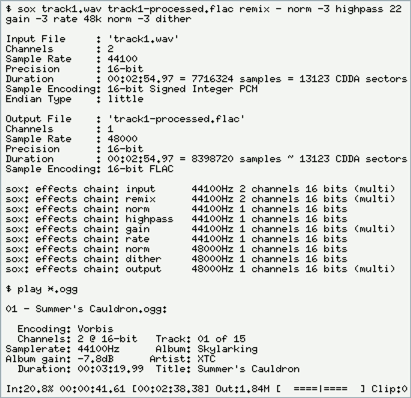 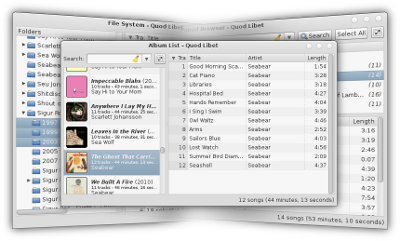 Quod Libet is a GTK+-based audio player written in Python, using the Mutagen tagging library. It’s designed around the idea that you know how to organize your music better than we do. It lets you make playlists based on regular expressions (don’t worry, regular searches work too). It lets you display and edit any tags you want in the file, for all the file formats it supports.

Unlike some, Quod Libet will scale to libraries with tens of thousands of songs. It also supports most of the features you’d expect from a modern media player: Unicode support, advanced tag editing, ReplayGain, podcasts & Internet radio, album art support and all major audio formats – see the screenshots.

Ex Falso is a program that uses the same tag editing backend as Quod Libet, but isn’t connected to an audio player. If you’re perfectly happy with your favorite player and just want something that can handle tagging, Ex Falso is for you.

Providing hard-to-find pieces of software since 2001 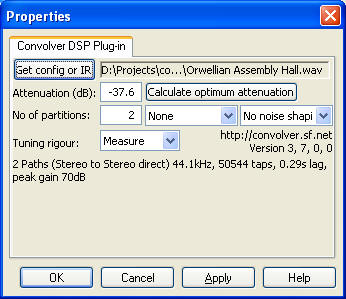 CUERipper is an utility for extracting digital audio from CDs, and an open-source alternative to EAC. It has a lot fewer configuration options, so it’s somewhat easier to use, and is included in CUETools package.