OpenMPT (shorthand for Open ModPlug Tracker) is completely free and allows you to create and play back some great music on your computer. Based on the original ModPlug Tracker written by Olivier Lapicque, OpenMPT is free software, can import a wide variety of module formats and offers an intuitive, native GUI as well as advanced features such as VST plugins and ASIO output.

In addition to its own song format, OpenMPT can natively edit Impulse Tracker, FastTracker, Scream Tracker and ProTracker module files. 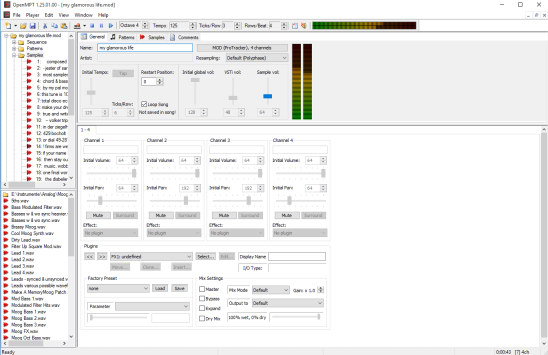 OpenMPT based module player library and libopenmpt based command-line player:

libopenmpt is based on the player code of the OpenMPT project (Open ModPlug Tracker). In order to avoid code base fragmentation, libopenmpt is developed in the same source code repository as OpenMPT.

An internet repository for permanent storage of quality music modules from the tracking and demo scene. The Mod Archive began collecting music modules back in 1996. Since then, it has grown and become one of the largest and oldest collections online, thanks to the artists that contributed to The Mod Archive and the Public Domain in general.

VUPlayer is a freeware multi-format audio player for Windows
supporting the following formats: 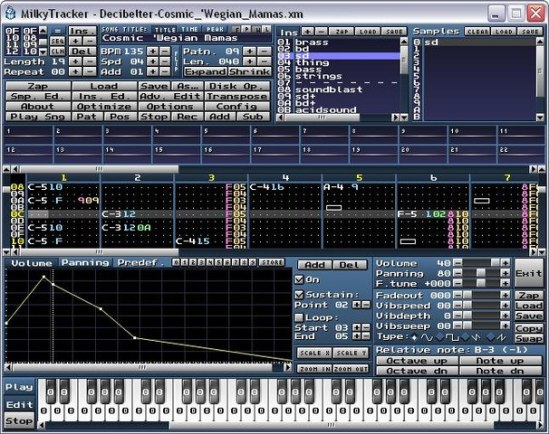